All Collections
About Vauld
Building the Core Team

Learn about how we pick our team

Written by Nigel Braganza
Updated over a week ago

Once we decided what we wanted to do at Vauld (Previously known as Bank of Hodlers), the next thing on the agenda was to pull together a team capable of executing all that we intend to accomplish. We, at Vauld, strongly believe that a firm is nothing but its people and the culture we build. 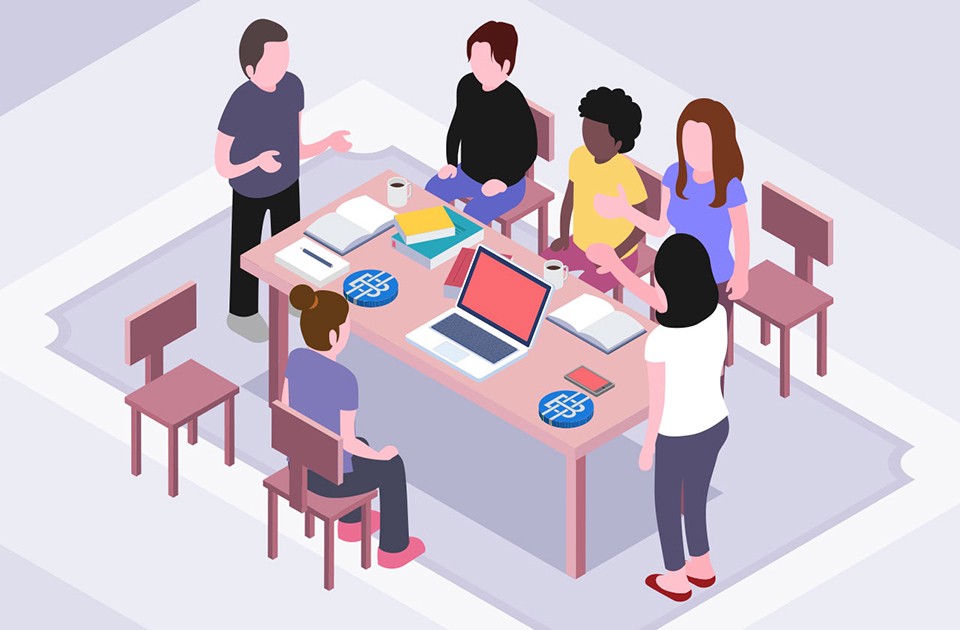 However, before we actually stepped out to speak to people and see whether the vision excites them, we actually sat down to write our Culture Document.

Our core philosophy is ‘people over processes’. We have a great set of people working together as a team of high performers. Having this approach allows us to be an extremely flexible, fun, stimulating, creative and successful organization.

We have 3 underlying principles here at Vauld:

1. Values are what we value:

Values are What we Value: At our workplace, it is very important to have the ability to have sound judgement and make wise decisions despite ambiguity. The impact of an individual’s judgment should help in achieving amazing amounts of work, thus making him/her reliant people as they demonstrate consistently strong performances while making their teammates better and focusing on results over processes.

We value people who have the curiosity to learn rapidly and eagerly while contributing effectively outside one’s comfort zone and area of specialty. Having the courage to say what you think when it’s in the best interest of the hodler even if it is uncomfortable. Individuals must be critical of the status quo, be able to make tough decisions without agonizing, take smart risks while being open to possible failure and question the actions that are inconsistent with our values.

Our individuals must also be selfless enough to seek what’s best for Vauld rather than what’s best for them or their group, and be open-minded in search of the best ideas. They must be able to make time to help colleagues and share information with them openly and proactively.

Our version of a great workplace entails high performers in pursuit of ambitious common goals that align with the company’s vision. Having such a team ensures the most amount of learning, the best performances in terms of work, the fastest levels of improvement and the most amount of fun. It is a challenging prospect to have an entire company comprise of high performers (rather than a few people). This mandates that we hire well, in addition to fostering collaboration, supporting the sharing of information, and discouraging politics. Given our high-performance orientation, it is very important for managers to communicate frequently with each of their team members about where they stand. In the tension between honesty and kindness, we lean into honesty. No matter how honest, though, we treat people with respect. Loyalty is a great stabilizer. Team members with a strong track record get leeway if their performance takes a temporary dip. Similarly, we ask employees to stick by us through any short-term dips.

While some teams tolerate brilliant jerks, we certainly do not. The value of cost-effective teamwork is too high. We believe that brilliant people are also capable of decent human interactions, and we insist upon that. When highly capable people work together in a collaborative context, they inspire each other to be more creative and more productive.

Here at Vauld, everyone feels a sense of responsibility to do the right thing in helping the company at every juncture. This means taking care of problems as we see them, small and large while never thinking ‘that’s not my job’. We create a sense of ownership, responsibility, and initiative; in a manner that this behavior comes naturally. Our goal is to inspire people, more than manage them. We trust our people to do what they think is best for the Vauld, by giving them lots of freedom, power and information in support of their decisions. This, in turn, generates a sense of responsibility and self-discipline that drives us to do great work that benefits the company.

We love people who are self-motivating, self-aware, disciplines and self-improving. We value people who act like leaders, don’t wait to be told what to do, and pick up garbage lying on the floor. We believe that people thrive on being trusted when it comes to freedom, and on being able to make a difference. So we foster freedom and empowerment wherever we can.

Instead of a culture of adherence, we have a culture of creativity and self-discipline, freedom and responsibility.

Being in a high-performance culture might not suit everyone, and that is OK. Many people value job security very highly and would prefer to work at companies whose orientation is more about stability, seniority, and working around inconsistent employee effectiveness. Our model works best for people who highly value consistent excellence in their colleagues.

Our culture document; although heavily influenced by the Netflix and Amazon culture document, struck a chord with exactly what we were looking for. The need for a culture doc was such that the expectations of the person and the operations were laid out before we spoke to people so that they could not only find it appealing or get excited to work with us — but also live it.

The behavior of the core team is what truly reflects the culture, not the actual document. We were clear with the fact that we would share our vision in terms of what we’re trying to achieve, before sitting down with anyone.

In terms of company roles, we set out to find two people who could lead their respective verticals — those who had prior experience in scaling their function as well. The two people would be the marketing team lead and the technology team lead. We didn’t want to hire associates and managers before the team leads because we wanted the team leads to take ownership of scaling their teams as per their way of operations, while also ensuring that they would get the people that they’d be comfortable with.

We understand that people prefer hiring folks who they are comfortable working with, rather than someone they’re assigned to work with.

In terms of timelines, we set out with the hope that this process would take about 2 months because we know that people have a notice period of 30 to 50 days. Keeping that in mind, we kept a realistic timeline of 3 months. However, we took about 5 months to get the relevant people — after interviewing about 200 people for each position. We didn’t want to settle with someone who is good enough; but with someone who’d be excited about Vauld’s vision, someone who understood and appreciated the culture we were trying to build, someone who was willing to take a significant pay cut because of the sheer excitement of what it is that we can achieve.

You can view our entire team here.

Did this answer your question?